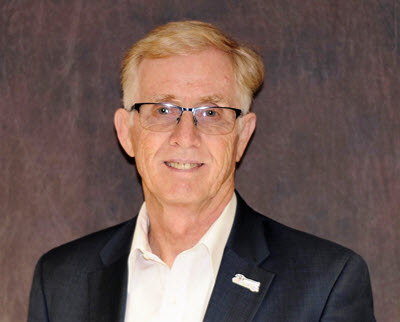 Dr. Ralph Brigham is the Global Director of Campus Relations for Southwestern Advantage.  For the past 17 years he has traveled to over 200 universities in North America, Europe, Africa and Australia coaching hundreds of corporate recruiters, speaking with campus officials and addressing many student classes and clubs. Most recently he was in Bulgaria, Slovakia, Poland, Latvia, Lithuania, Estonia and the Czech Republic.

Dr. Brigham has served as president of the National Association of Colleges and Employers (NACE) and in 2013, he was inducted into the NACE Academy of Fellows, the organization’s highest honor.  Dr. Brigham currently sits as Professional Vice President on the National Council for Pi Sigma Epsilon, the collegiate sales fraternity. He’s also served as president of the Rocky Mountain Association of Colleges and Employers.

Ralph is a certified Life Coach and works with college students and professionals about such topics as goal setting, self-talk, attitude, focus, career, vision, passion, motivation, and life balance.

If you want, you could pick out 2 or 3 additional fun facts: